Slavery is the answer, and for those who claim it was over states’ rights, ask them what particular right the states wanted to protect.  Here’s a hint, it starts with an „s” and ends with a „lavery.”  There is no real debate about this anymore, at least among people whose opinions are taken seriously.  You might be able to find a few, but I’d wager they’re attention seekers trying to sell a book.  Professor David Blight of Yale has an excellent series of lectures on YouTube, the last two of which discuss the legacy of the war and the Lost Cause in historiography, if you have the time.
The Civil War and Reconstruction with David Blight
Numerous historians have spoken out on this subject and worked to dispel the old Lost Cause myth that Southerners were only fighting for a way of life and not over slavery.  Two minutes of reading destroys this ridiculous concept, and it’s a wonder it lasted as long as it did.

The best evidence that the war was over slavery comes from the Confederates themselves.  In nearly every state ordinance of secession, slavery appears as one of their main reasons for leaving the Union.

South Carolina – Declaration of the Immediate Causes Which Induce and Justify the Secession of South Carolina from the Federal Union (The last two-thirds is all about slavery.)

Mississippi – Avalon Project – Confederate States of America – Mississippi Secession (my favorite part is the second sentence – „Our position is thoroughly identified with the position of slavery.”)

Georgia – Avalon Project – Confederate States of America – Georgia Secession (second sentence -„For the last ten years we have had numerous and serious causes of complaint against our non-slave-holding confederate States with reference to the subject of African slavery.”)

Texas – A Declaration of the Causes which Impel the State of Texas to Secede from the Federal Union (Texas waited till the 5th sentence – „She was received as a commonwealth holding, maintaining and protecting the institution known as negro slavery– the servitude of the African to the white race within her limits– a relation that had existed from the first settlement of her wilderness by the white race, and which her people intended should exist in all future time.)

They go on and on, Confederate Vice President Alexander Stephens laid it all out in March of 1861 in what’s known as his Cornerstone Address:

Here’s a couple of the highlights for you:

But not to be tedious in enumerating the numerous changes for the better, allow me to allude to one other-though last, not least: the new Constitution has put at rest forever all the agitating questions relating to our peculiar institutions-African slavery as it exists among us-the proper status of the negro in our form of civilization. This was the immediate cause of the late rupture and present revolution.

… Our new Government is founded upon exactly the opposite ideas; its foundations are laid, its cornerstone rests, upon the great truth that the negro is not equal to the white man; that slavery, subordination to the superior race, is his natural and moral condition.

Were there other causes for the war?  Sure.  Divergent economic interests, different social structures, political concerns, the list goes on.  The funny thing is though, even after you break it down into all these categories, it all comes back to slavery.  Their economy was based on it, their society depended on it, and their politics existed solely to extend slavery in order to promote their economy and further their society.  They were so consumed with slavery that they would watch their entire world burn to the ground before giving it up.

EDIT: Joseph Boyle mentioned that this post does not distinguish between the Upper South and the Deep South.  Lincoln’s call for volunteers in April after the fall of Fort Sumter served as a catalyst for most of the Upper South to secede*, but the overall cause remains the same.  I’ve included some information from the Virginia State Convention as I’ve been working on a project related to this topic.

*I have my own opinions on the effects of Lincoln’s call for volunteers, especially in regard to the Virginia Convention, but it would be a major digression from the original question, so I’ll save that for another time.

From the Virginia State Convention of 1861:

„… I say that this Union ought to be, and I trust in God will be dissolved … We must have a settlement of this question, and a settlement forever.  It has been an ulcer in our side for thirty years … Men in every branch of the business of life do not know how to shape their contracts because of the agitation every four years of this never-dying question of African slavery”
–  Jeremiah Morton, representative of Orange and Greene Counties, February 28, 1861

„While the anti-slavery sentiment was merely speculative we had no right to complain; but now that it has become an efficient agent in the government, it is no longer safe for a slave State to remain under that government.”
– George Wythe Randolph, representative of Richmond City, March 16, 1861

„… these facts show you that your existence as a free people, that your existence as a slaveholding people depends on your separation from this Government, where, if you remain, you will be crushed out; you will become degraded outcasts among the nations of the earth…”
– Lieutenant Governor Robert Montague, representative of Mathews and Middlesex Counties, April 1, 1861

Freehling, William and Craig Simpson, eds. Showdown in Virginia: The 1861 Convention and the Fate of the Union. Charlottesville: University of Virginia Press, 2010.

What was the cause of the Civil War in the United States?

That large stretch of flat land in the middle of the water was originally two separate, mountainous islands. To build it, they demolished the mountains and used the rocks to infill the space between the islands to create a large piece of flat ground upon which to build the airport.

Think about that for a little bit.

We blew up two mountains and moved them into the sea.

What are some of the best marvels of engineering?

A true story unfolded today at an Australian railway station.

A train arrived at the station during morning rush hour.

During the boarding of the train by many passengers and just as the doors of the train were to close the following situation unfolded.

One person noticed that a man had slipped and was stuck between the gap of the open door and platform.

People alerted the officials and human togetherness tried to free the man.

Then as nothing happened somebody said everyone should stand on one side inside the train so the weight of the train could be taken off the man's body.

This solution did not work.

Then people power became the solution.

All this happening with great urgency.

Everyone got out of the train and pushed the carriage away from the trapped man.

It worked with a person close to the man lifting him out as the gap widened.

No serious injury occurred and all got back on the train and went about their lives.

I will add a link to the film.

What are some of the best moments of humanity? 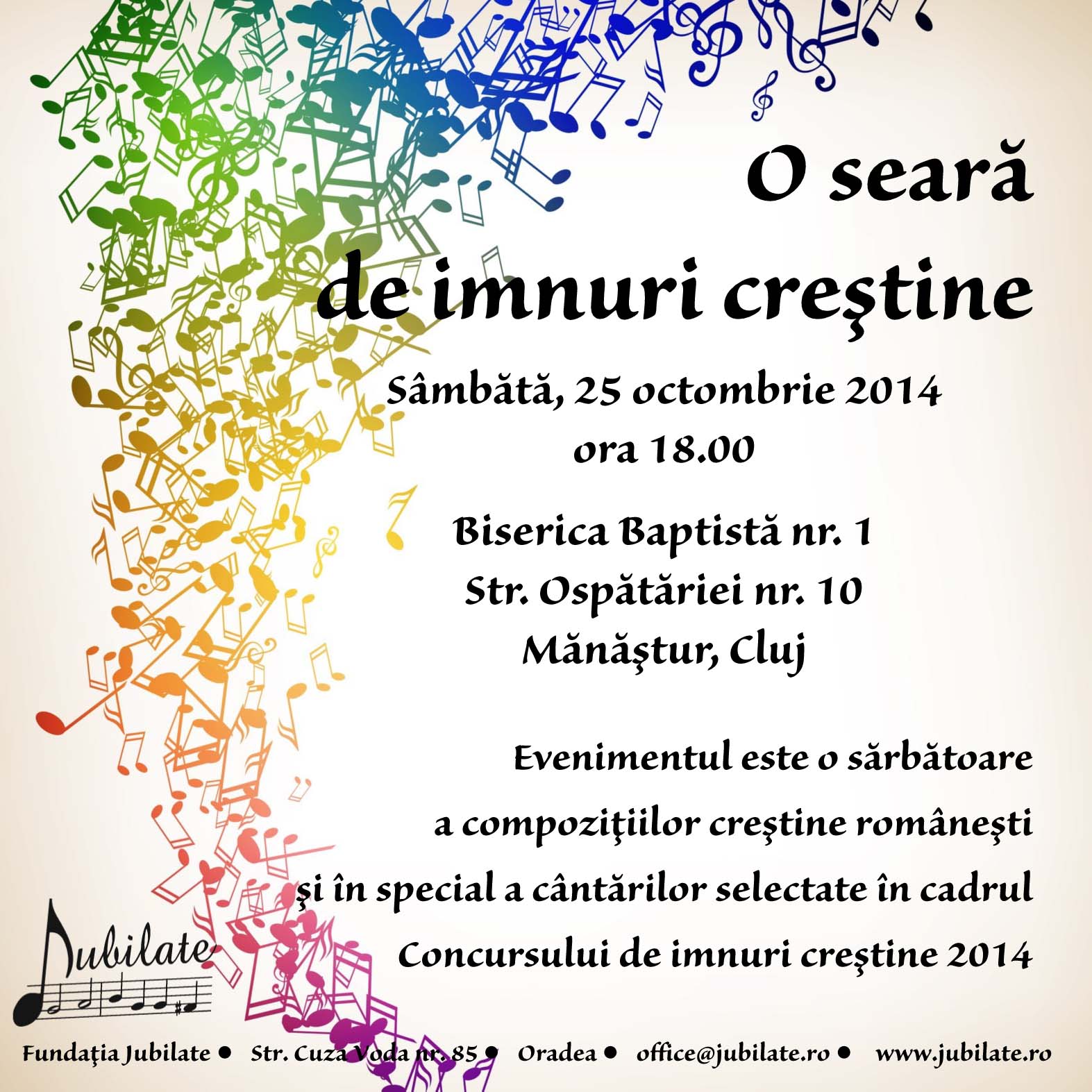 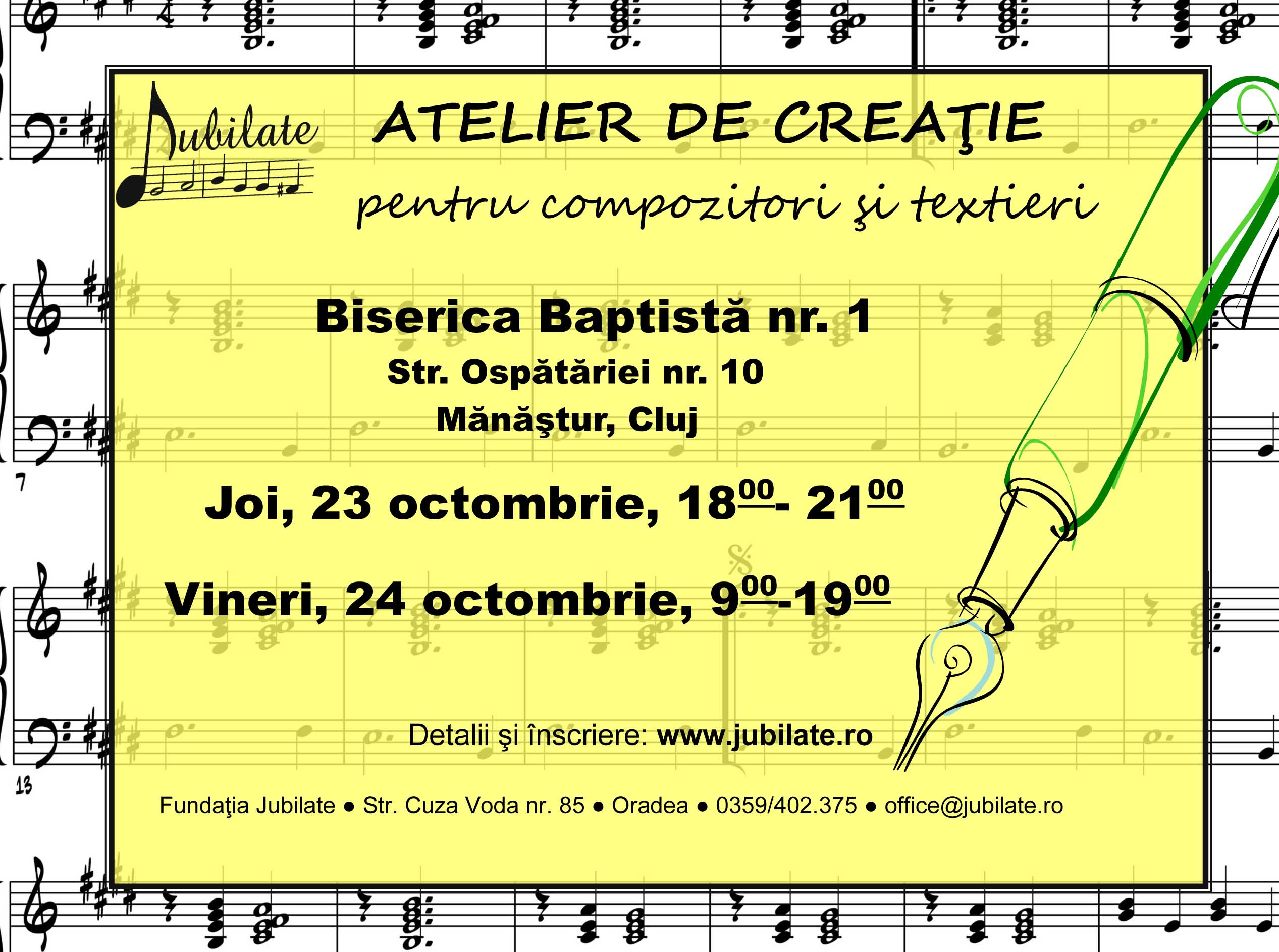